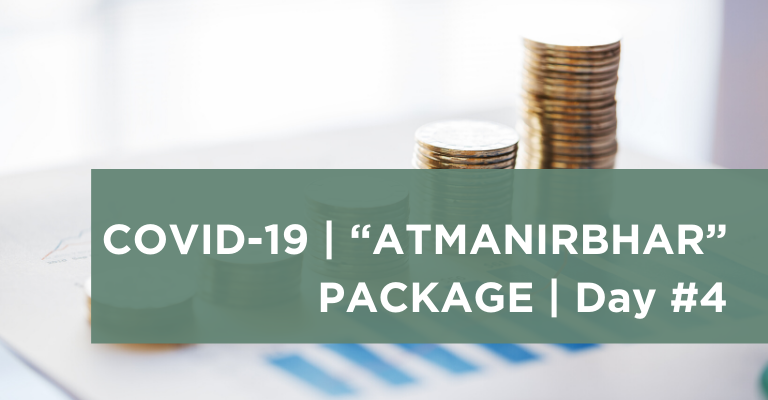 Post the announcement of a Rs. 20 lakh crore stimulus package in his nation-wide address on May 12, 2020, by Prime Minister Narendra Modi , the Ministry of Finance held a series of press conferences on 13th to 15th  May 2020 to announce measures supporting the Micro, Small and Medium Enterprises and Non-Banking Financial Companies, reforms specifically for the ‘base of the pyramid’ sections of the society such as street vendors, migrant workers, farmers, etc., and the agricultural and agri-allied sectors.

On May 16, the key highlight of FM’s announcement was on the structural policy reforms and liberalisation in eight growth-oriented sectors to fast track investments, raise industrial production and generate employment opportunities.

The fourth tranche of the “Atmanirbhar” package focussed on plans for liberalising the coal, mining, defence production and aerospace sector which would attract global fund inflows and increase the competitiveness of the domestic industry. The focus of reforms in the core sectors of coal, mining and electricity comes at a time when there was a sharp 16.7% contraction in India’s industrial output in March 2020, and hence these reforms will help to resolve supply related concerns piled up currently. The announcement also included immediate plans for privatising six airports and offered financial support for making social infrastructure projects viable. The package contained the stimulus of INR 63,100 crores out of which the direct budgetary cost is around INR 8,100 crores to enhance viability gap funding to support creation of social infrastructure.

The announcement comprised reforms in eight core sectors - coal, minerals, defence production, air space management, airports, MRO, distribution companies in UTs, space sector, and atomic energy expected to revive industrial & infrastructure activities across the country and will have a positive impact on the overall transport sector especially Commercial Vehicle (CV) segment. Heavy tonnage vehicles were already railing under viability pressure over the last one and half years due to excess supply post axle load implementation and demand shortage due to downward GDP trend and hence these reforms should revive some demand on the ground for vehicle deployment and create contract/job opportunities for the underlying borrowers of portfolio entities under Vehicle Finance. 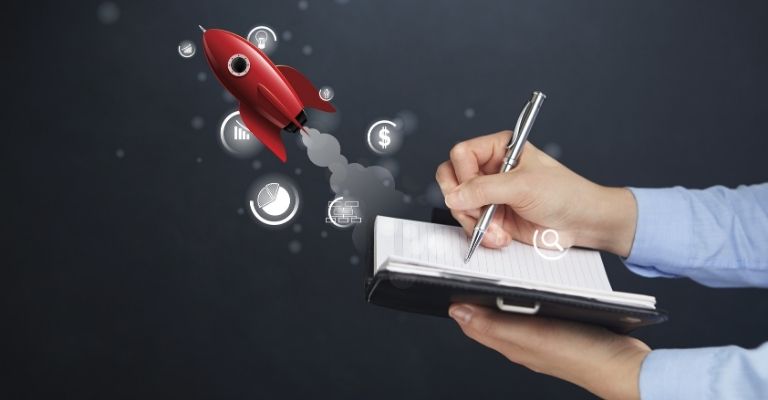